New Providence is home to Nassau, the bustling capital city of The Bahamas. The island may be small, just 21 miles long, but it is bursting with vibrant culture, tropical vibes, and colorful history. In the mid 17th century, King Charles II of England granted The Bahamas to six British noblemen. These noblemen brought British settlers to New Providence, where they built a fort named Charleston, in honour of the king. Charleston was burnt to the ground by the Spanish in 1684, and later built and renamed Nassau in 1695 to honor King William III (formerly Prince of Orange-Nassau). Around this time, most of the island’s population were privateers and pirates, including the infamous pirate Edward Teach – better known as Blackbeard. The Golden Age of Piracy in The Bahamas lasted from the 1690’s to the 1720’s, and Nassau was at its heart. This lucrative era of piracy began when privateer Henry Every brought his ship, Fancy, into Nassau harbour loaded with loot from plundering Indian trade ships. Every bribed Nicholas Trott, the governor of The Bahamas, with silver, gold, and his ship that was still loaded with 50 tons of elephant tusks 100 barrels of gunpowder. This exchange established Nassau where pirates could operate safely, although various governors regularly made a show of suppressing piracy. The British declared The Bahamas a crown colony in 1718 and named Woodes Rogers as its first governor. His mission was to rid Nassau of the pirates, which he did successfully.

Though pirates have been gone from New Providence for hundreds of years, musicians have long flocked to the island to record music, including Bob Marley, The Rolling Stones, David Bowie, AC/DC, U2, Talking Heads, Serge Gainsbourg, and Lenny Kravitz. Several films in the James Bond franchise have also been filmed on the island, including Thunderball (1965), The Spy Who Loved Me (1977), and Casino Royale (2006). In fact, the real 007 himself, Sir Sean Connery, has long called New Providence home.

Visit New Providence and you’ll understand the allure that has been drawing people of all walks of life here for centuries. 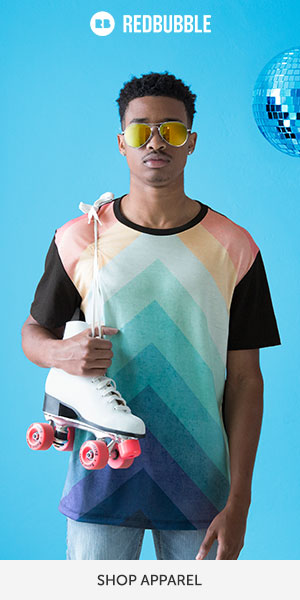